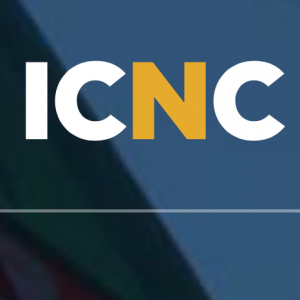 The International Centre on Nonviolent Conflict have now posted five critically acclaimed documentary films on civil resistance on their website, in English as well as translated into over 20 languages. Originally available only on DVD or videocassette, and shown in hundreds of screenings in over 25 countries, the films can now be viewed freely, worldwide. The films are: A Force More Powerful; Bringing Down a Dictator; Orange Revolution: Confronting the Truth; and Egypt: Revolution Interrupted?