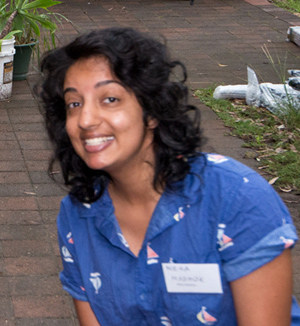 The recently launched Our Land, Our Water, Our Future campaign is a state-wide effort that brings together more than 75 community and environment groups, representing tens of thousands of people from across the state of NSW.

Together we are working in our communities to protect our land and water from the destructive impacts of coal and gas.

With 80% of the state covered by mining licences and applications, we know the system is broken and it’s time for change.

Recent polling shows 73% of people in NSW want coal and gas banned in our water catchments and near rivers, and about two thirds want it off all productive agricultural land. The polling also shows the majority of people in NSW think corruption exists within the coal industry and Premier Barry O’Farrell is not doing enough to respond.

Our goal is for coal and gas no-go zones to protect farmland and rural industries, water resources, our special wild places, and residential communities.

We can only do this if we work together to build a movement the NSW Government can’t ignore.  We know the public is with us and that’s why we are working to build support in the lead up to the 2015 state election.

Community Organising Fellowship participant Neha Madhok is the campaign’s western Sydney organiser working in and around Campbelltown with community groups and individuals to educate and organise people around threats to Sydney’s drinking water catchment from destructive coal and gas. 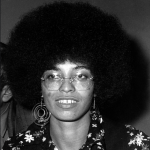 Angela Davis | Organizing is not synonymous with mobilizing

Organising is not synonymous with mobilising… When organising is subordinated to mobilising, what do you do after a successful mobilisation? How can we produce a sense of belonging to communities in struggle that is not evaporated by the onslaught of our everyday routines? How do we build movements?
The Change Agency
2020-01-16T15:36:01+11:00

Organising is not synonymous with mobilising… When organising is subordinated to mobilising, what do you do after a successful mobilisation? How can we produce a sense of belonging to communities in struggle that is not evaporated by the onslaught of our everyday routines? How do we build movements?
https://www.thechangeagency.org/testimonials/angela-davis-organizing-is-not-synonymous-with-mobilizing/